The King saw that travel by boat along the Chao Phraya River was very winding and time-consuming. As a result, digging began in 1869, and completed in 1870 over a period of 18 months. This was the first canal dug during the reign of King Rama V. Upon its completion, the King called for a celebration with various forms of entertainment. He bestowed the name “Khlong Prem Prachakorn” to indicate a link with Khlong Phadung Krung Kasem which was dug during the reign of King Rama IV. The khlong was open for public use without the need to pay any fees or duties, since the King wanted the khlong to be used in his honour and to facilitate public transport. 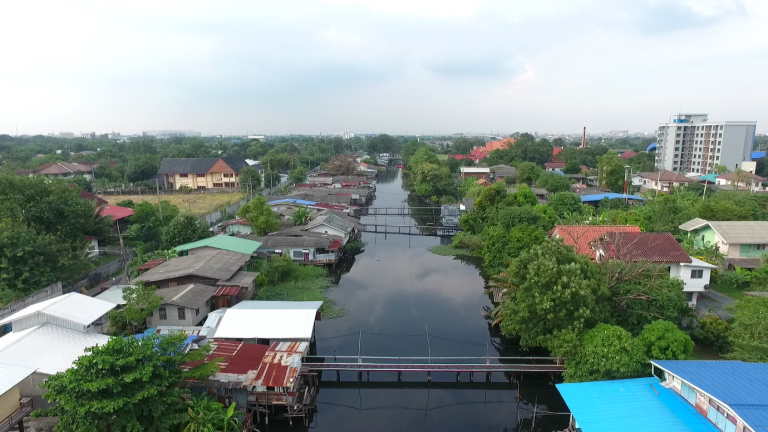 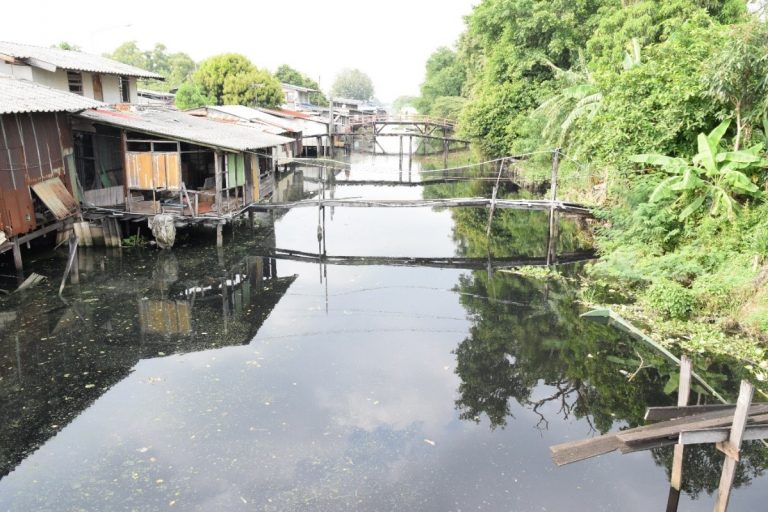 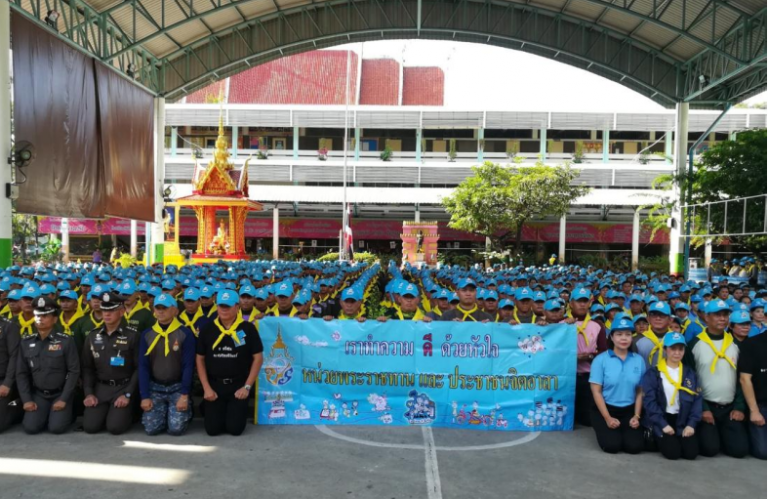 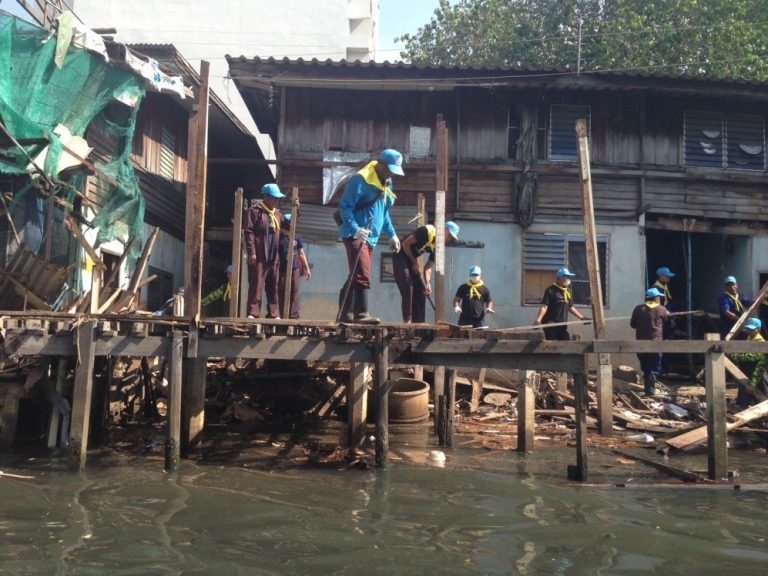